Download a sizzling live performance radio broadcast from Alberta Street Pub in Portland, OR. The band was hot with a guest performance by Tim Davis on spanish guitar for "Havana Afternoon", the live sound was fantastic and the mix by Michael Henchman kicks butt. The show was recorded for later broadcast on KMUZ-FM 88.5 in Salem.

Get The Live Show Here. 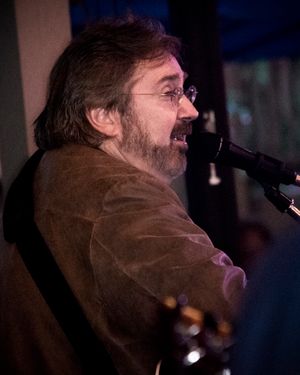